Popularity of Arbitration in Asia

In 2019, the Beihai Asia International Arbitration Centre opened in Singapore, marking the first-ever international arbitration centre established in Singapore by a Chinese arbitration commission. Arbitration’s popularity in Asia can be explained by a multitude of factors, including growth in the region, as well as the relative ease with which arbitral awards can be enforced around the world.

Recent developments in Singapore and other parts of the Association of Southeast Asian Nations (ASEAN) and Asia examine whether trends exist across the region that converges in favour of arbitration. 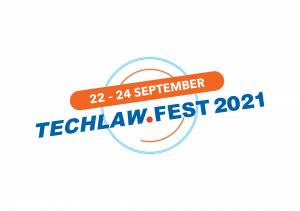